ACCG produces weekly legislative updates while the General Assembly is in session to highlight legislation the association is monitoring on behalf of county governments throughout Georgia. The Legislative Update provides a brief analysis of the bill, underscoring its significance to counties and ACCG’s position. This publication is only sent out by email as that is the timeliest way to disseminate the information to the association membership considering how frequently and rapidly legislation changes. 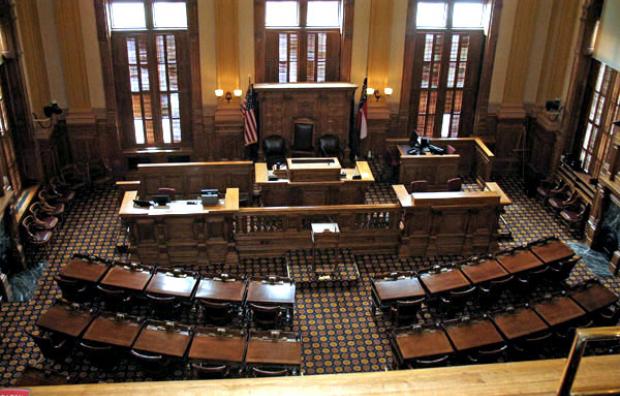 Keep track of the latest happenings at the Georgia General Assembly. 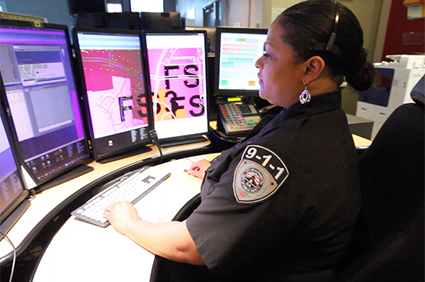 The Governor’s Office of Highway Safety has announced the Request for Proposal Process for the Federal Fiscal Year 2017. 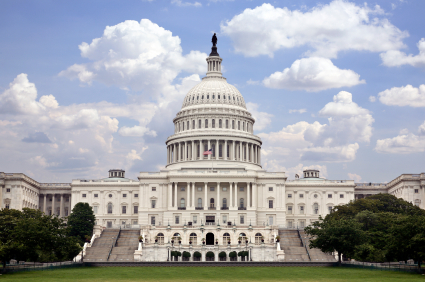 On January 21, the National Association of Counties (NACo) released our federal legislative priorities for 2016 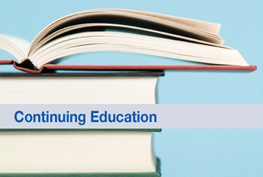 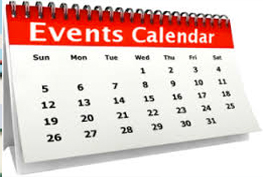 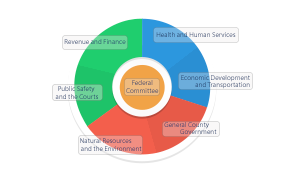 Learn more about the policy development process and each of the association’s standing committees. 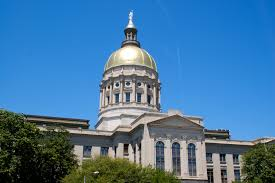 Resources to learn your way around the state capitol. 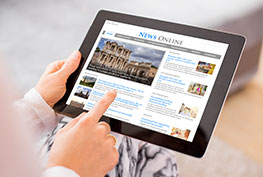